Myelin is an essential, naturally occurring component of the nervous system. Often viewed as the “insulation” protecting the neuron wiring, myelin supports electrical conduction while supplying essential metabolic support to axons. In the central nervous system (CNS), myelin is formed by specialized cells: oligodendrocytes, which represent a major fraction of all cells in the brain and the spinal cord.

(Re)myelination is a normal, natural process that is altered under disease conditions. Loss of myelin can occur for various reasons, e.g., aging, in response to altered neuronal activity, brain injury or disease. The CNS contains a population of stem cells that, under the appropriate conditions and signals, migrate throughout the CNS, differentiate into oligodendrocytes and wrap around neurons to repair the myelin sheath. In this highly regulated way, the CNS has the capacity to remodel and repair itself.

During disease or aging, the repair process becomes incomplete or fails. Scientists have identified several signals that prevent the expansion and migration of oligodendrocyte stem cells, as well as mechanisms that impair their maturation and differentiation into myelin-forming oligodendrocytes. Rewind Therapeutics’ goal is to develop novel therapeutics that promote effective remyelination in the CNS. 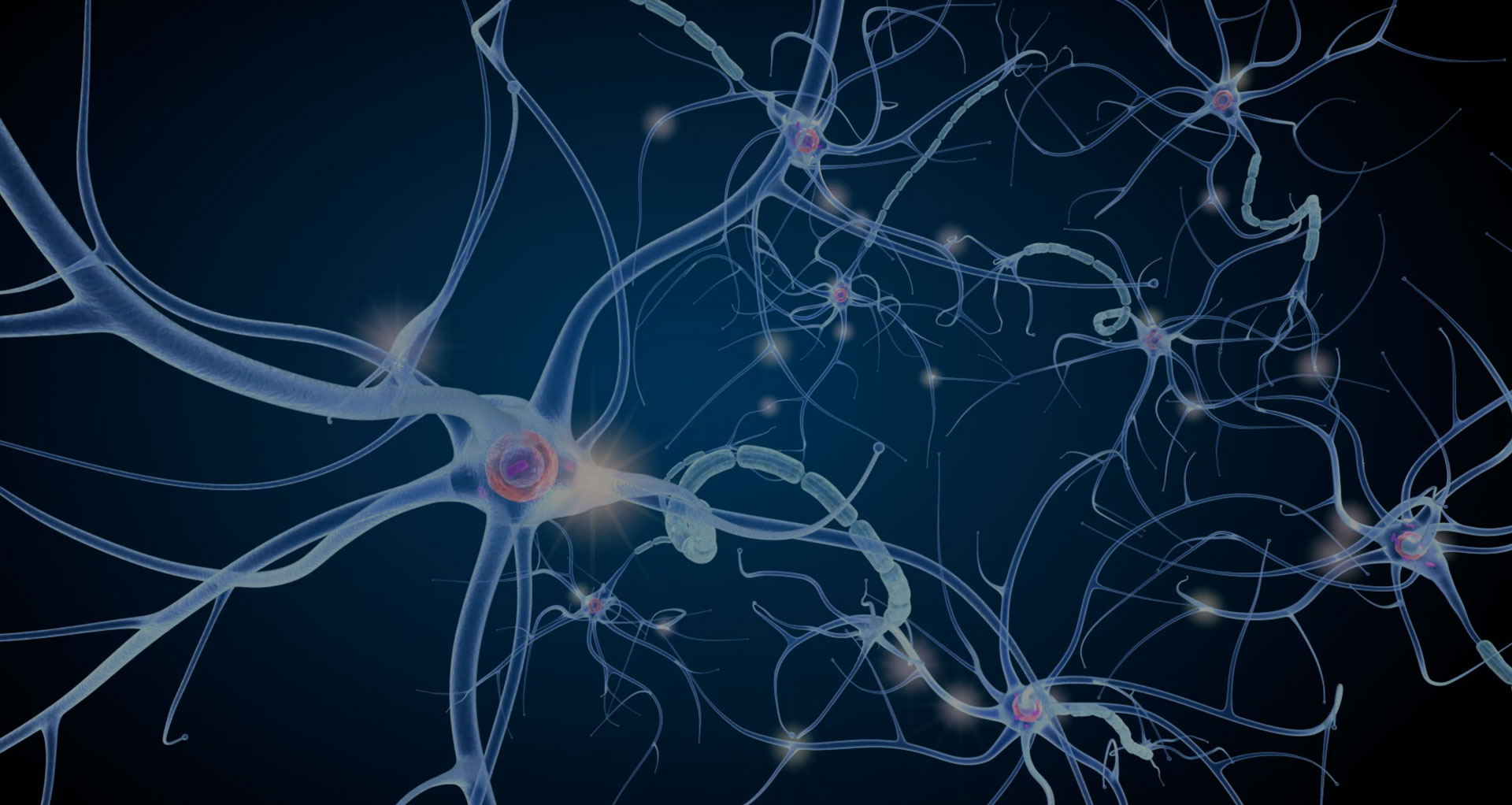